Simen made an opera about transhumanism* 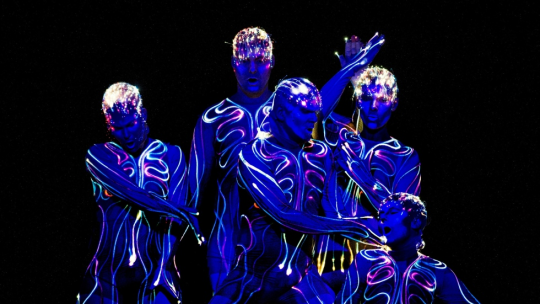 It just finished its initial run in Oslo and was branded “a triumph” by Shirley Apthorp of the Financial Times, and “built on a strong concept” and “a living, well considered work” by Hild Borchgrevink of Dagsavisen. 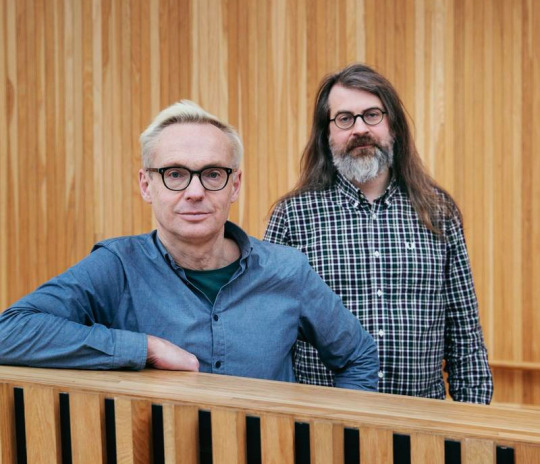 In the opera, the bulk of humanity has evolved themselves into immortal trans-human beings with a super-human empathy and communication abilities. A small group of holdouts are preserved on an island sanctuary as a memento of the transhuman origins. The opera explores the drama of profound change and poses the question: Is it more important to preserve or evolve humanity?

Elysium will become available for streaming via The Opera Platform – date unknown. 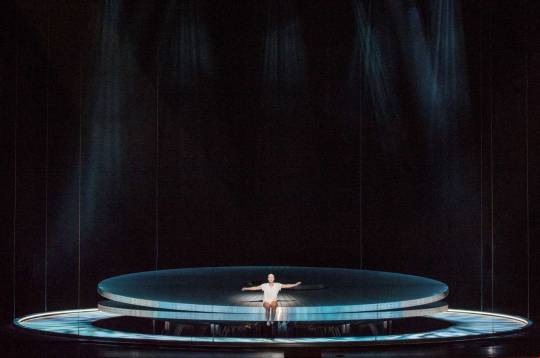